Day one on the road in Greece we found ourselves making the 2 hour drive west of Thesssaloniki to Amyndeon. A region which is growing with renewed ambitions. At altitudes between 500 & 750 metres, it is the country’s coolest … Continued

Day one on the road in Greece we found ourselves making the 2 hour drive west of Thesssaloniki to Amyndeon. A region which is growing with renewed ambitions. At altitudes between 500 & 750 metres, it is the country’s coolest wine growing region: a sandy alluvial plain flanked by mountains and home to four lakes which help temper the climate. There are plenty of old vine Xinomavro vineyards in the area with some as old as 100 years, which means they are pre-phyloxera and planted during Turkish rule.

I visited Laurens Hartman & his wife wife Annette van Kampen at Domaine Karanika. Over the past 7 years they have cobbled together a patchwork of small vineyards and gone about farming organically (certified) with strong bio-dynamic principles (un-certified). The winery is small, designed by Lauren’s himself to operate using gravity at all stages of the winemaking process. He is a true minimalist, preferring not to fine or filter. His sulphur regime started at zero and has crept up to almost non existent over the past couple of years. The wines are all living wines and the quality is very good and getting better and better. I think this is an estate to watch closely, as their passion is matched by intellect and determination. 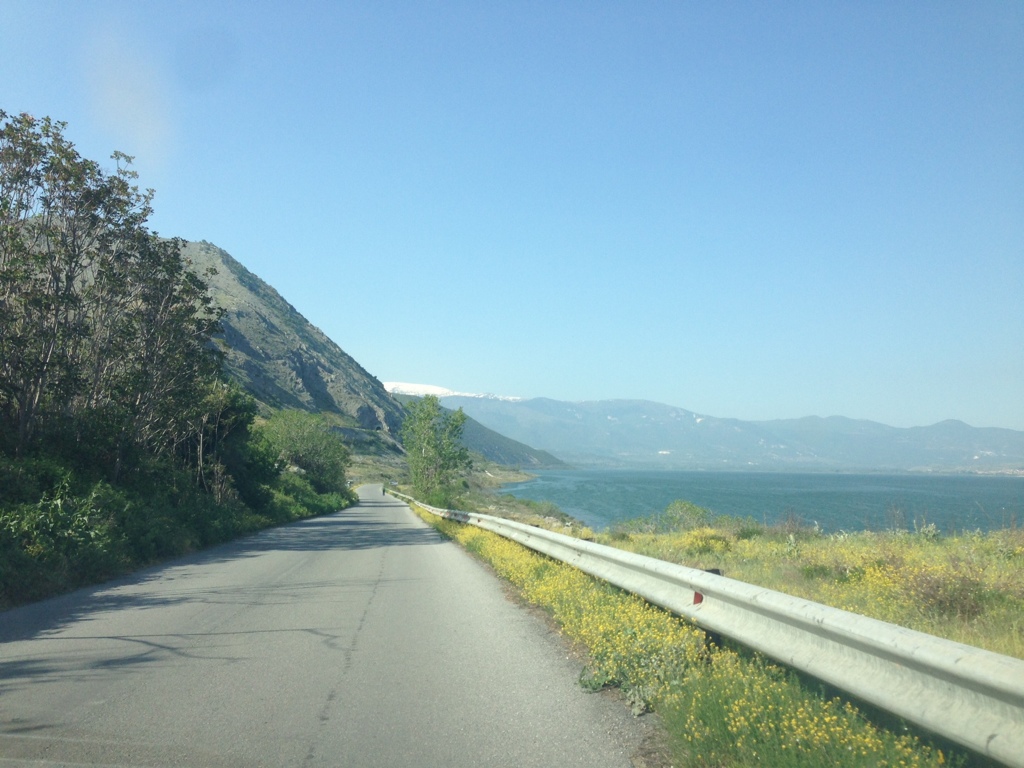 Heading abroad for the next four weeks.

Well, not all of us. Orders will still be being dispatched as per normal. Boon is on the road in Victoria & John is making sure the office is ticking over nicely.

Do Keep an eye on our blog for updates and feeds. Our full website and product list will be live in the coming weeks. 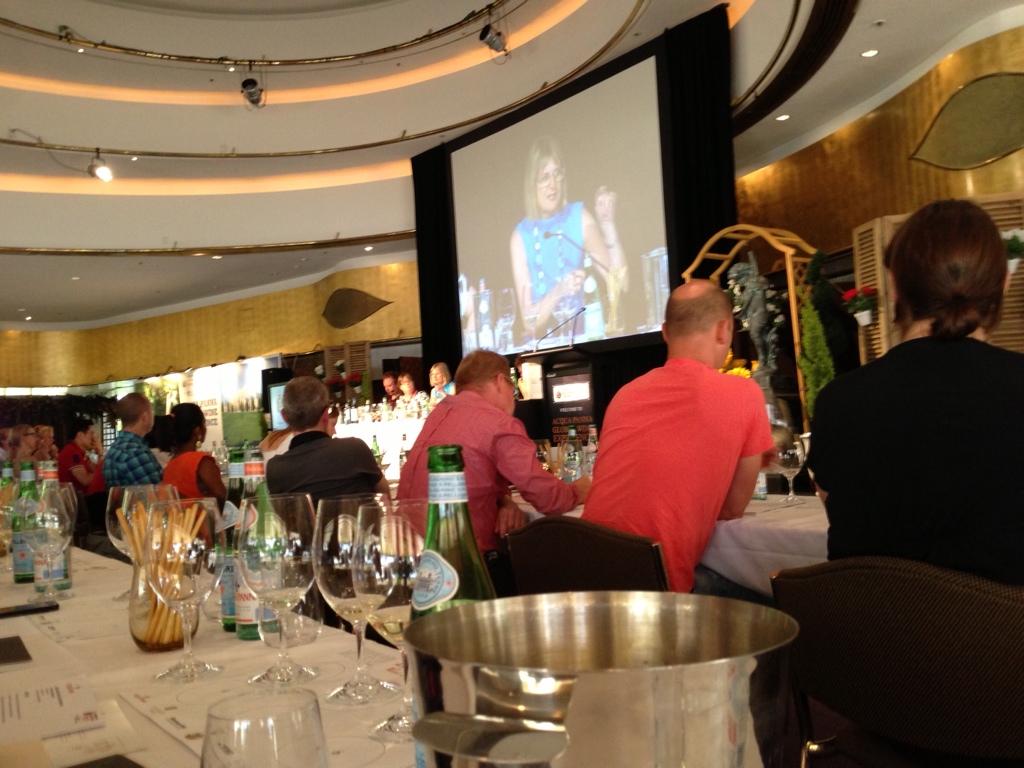 Fairfax media have done a fair bit of streamlining over the past couple of years as it works hard to remain at the forefront in a rapidly evolving internet age. One of the results has been the consolidation of it’s … Continued

Fairfax media have done a fair bit of streamlining over the past couple of years as it works hard to remain at the forefront in a rapidly evolving internet age. One of the results has been the consolidation of it’s food & wine publications under the good food banner. They are responsible for the good food guide, good cafe guide, good pub guide and the most exciting one [for us] the good wine guide. It has been written & curated by Nick Stock who is one of Australia’s most prolific writers, his style is both entertaining & succinct.

So we’re more than pleased that a selection of our Greek wines have been reviewed for this years edition.

‘The 2013 Good Wine Guide is the biggest edition we’ve published, either under this or the previous Penguin Good Australian Wine Guide banner, with close to 1600 wines in the book this year.’ Nick Stock

*Our calculations actually have this sitting at around $28 per bottle RRP. 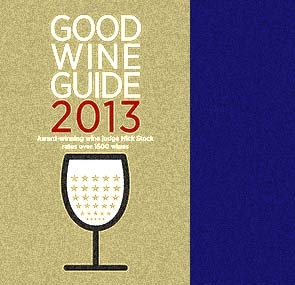 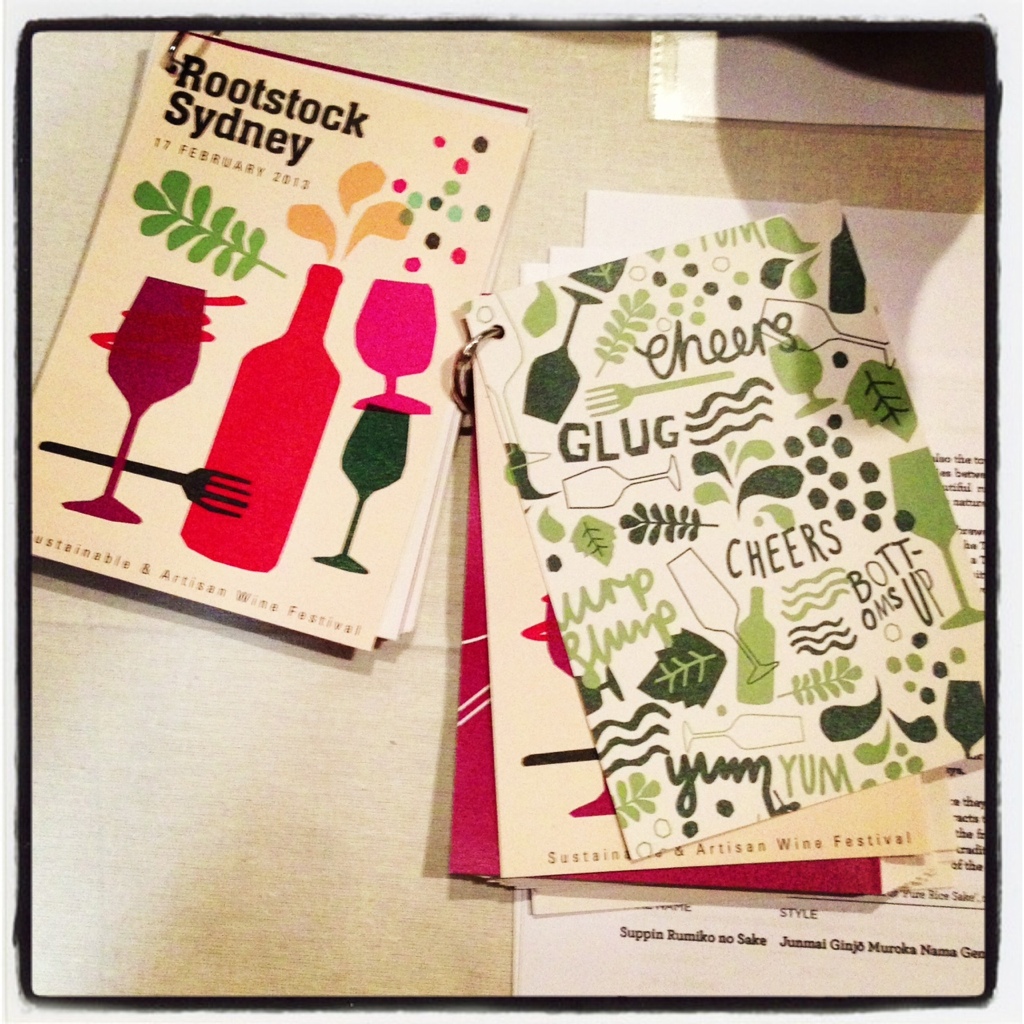