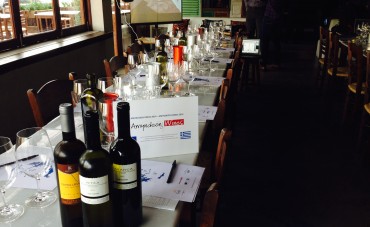 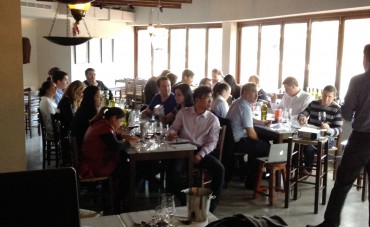 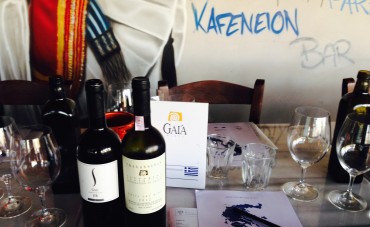 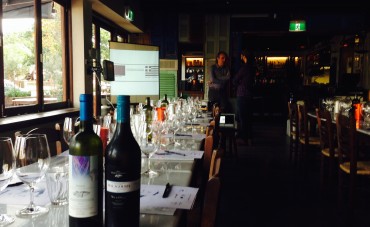 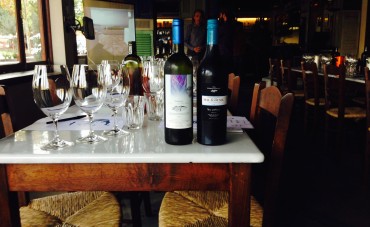 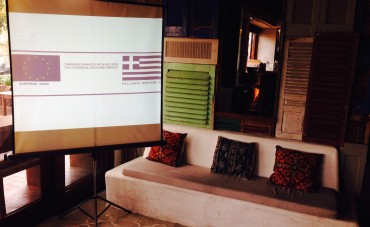 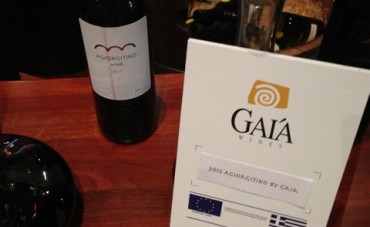 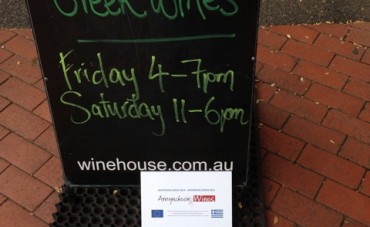 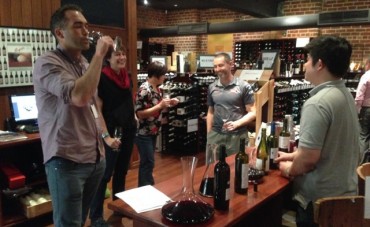 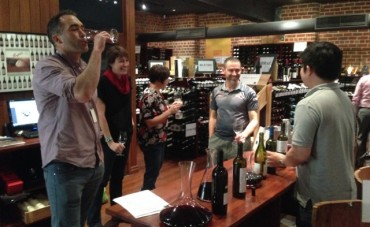 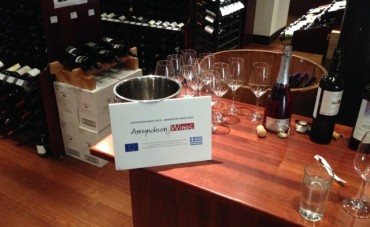 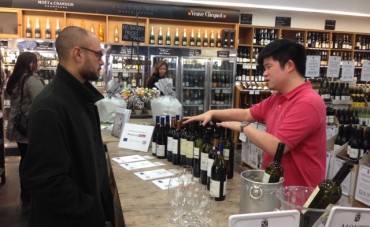 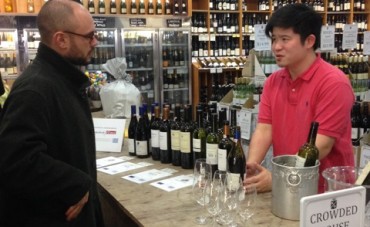 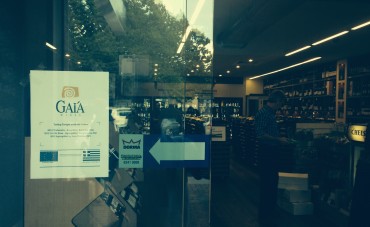 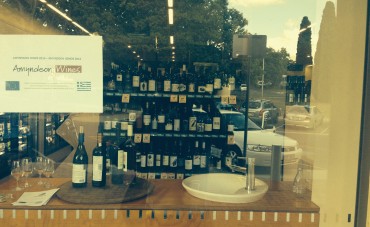 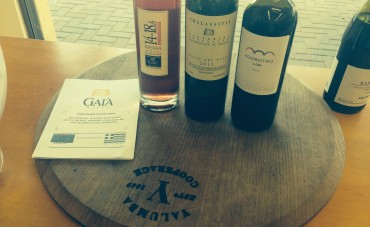 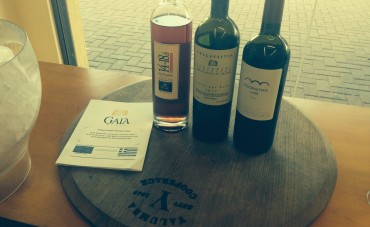 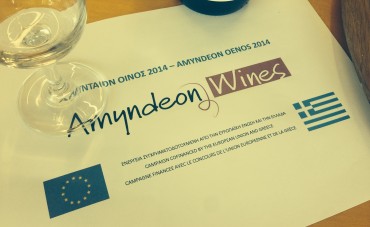 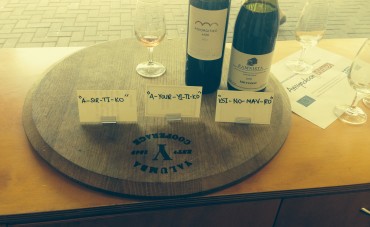 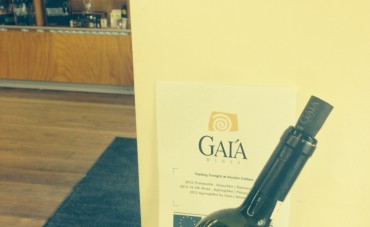 So, the last seven days have flown by. Two days in Naoussa, one in Thessaloniki/Epanomi followed by three in Santorini. A few impressions thus far: Naoussa; Xinomavro is truly a noble Greek grape. Those who farm their own vineyards well … Continued

So, the last seven days have flown by. Two days in Naoussa, one in Thessaloniki/Epanomi followed by three in Santorini.

A few impressions thus far:
Naoussa; Xinomavro is truly a noble Greek grape. Those who farm their own vineyards well or have access to good fruit should play with wild ferments. Some already do and some are trialling, both with excellent results. 2011 is an excellent vintage. ie; if you can’t make good wine in a vintage like this, you should probably think about changing your occupation. 2012 could potentially be the shoulder vintage that people overlook.

Santorini; amazingly, this place is more intoxicating than the post cards suggest. 70% of the vines hug the ground on the South West of the island, under the watchful gaze of the village of Pyrgos. The best dry wines are made from Assyrtiko, however the few straight Aidani’s being produced are impressive wines. Santorini does produce reds from Mandilaria & Mavrotragano to varying degrees of success, but you generally pay handsomely for the good ones.


*both Dalamara & Hatzidakis are imported into Australia through Andrew Phillpot of the Press Club. 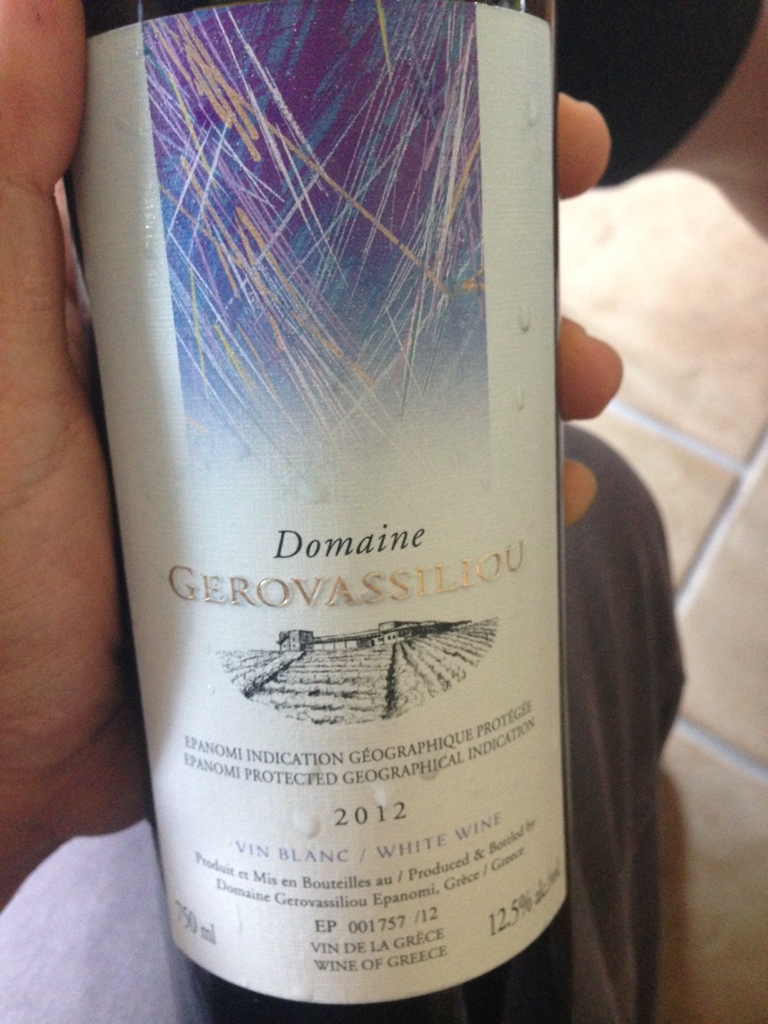